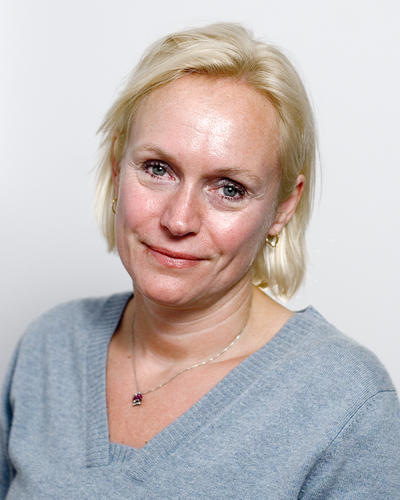 Dr Bang research interest is in the Islamic history of the Western Indian Ocean in the 19thand 20thcenturies, including Yemen, Oman, Kenya, Tanzania and Mozambique. Her work has mainly focused on various forms of religious change (text/book circulation, reforms of ritual- and teaching practices), but also social, legal and political change. Her work has been mainly been based on Arabic sources, combined with field work.

Dr Bang has also conducted projects for the digitizing and conservation of manuscripts and texts which are in private ownership and in danger of environmental degradation, such as THE MANUSCRIPTS OF THE RIYADHA MOSQUE IN LAMU, KENYA . This project digitized the manuscript collection held at the Riyadha mosque in Lamu, Kenya. The Riyadha mosque college was founded in the late 19th century and is one of the oldest continuously functioning Islamic teaching institutions in East Africa. The digitized collection consist of 145 items dating from the 19th and 20th centuries.

All Sessions by Anne Katrine Bang