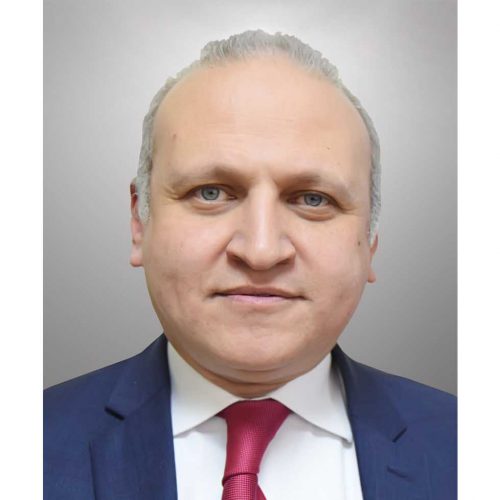 Mohamed Sameh Amr, PhD, is the chair of the International Law Department, Faculty of Law, Cairo University. Since 2017, he served as a board member of the Egyptian General Authority of Foreign Investment (GAFI) and The Higher Council of Antiquities in Egypt. Between 2012-2016, Amr served as the Ambassador and Permanent Delegate of Egypt to UNESCO. He was elected as the Chairman of UNESCO’s Executive Bard and served in this position for two years till 2015. He was Deputy Permanent Delegate of Egypt to UNESCO between 2000 – 2004.

Since 1987 till today he offered a comprehensive range of legal services in the field of commercial law, investment law, management, mergers and acquisitions, securities, capital market, competition, public-private partnership, as well as trademarks and patents, tourism and services, and IPO’s. in 2016, he established Amr & Partners Law Firm he plays an active role as Co-arbitrator and Chairman of arbitral tribunals in numerous of domestic and international arbitration cases (institutional and ad hoc) in matters relating to construction, transfer of technology, agency, distribution, shareholders, telecommunication and oil and gaz.

All Sessions by Mohamed Sameh Amr