Please be informed that the Arabic-Script Manuscripts in Africa conference will not be held in 2020 because of the COVID-19 pandemic. The organizers and their partners will share an update on the future of the event in due course.

The conference will comprise six panels featuring original, current research on the Arabic-script manuscript cultures of North and Sub-Saharan Africa and the care and management of manuscript collections across the continent:

Each panel will include four papers: one presented by an invited keynote speaker and three presented by persons selected through a call for papers. Additionally, the conference will include six workshops corresponding to the themes of the panels. The languages of the conference will be Arabic, English, and French; and simultaneous interpretation will be available throughout the event. Subsequent to the conference, the organizers will publish its papers in an edited volume of proceedings.

Due to limited seating, the organizers recommend registering for the event in advance via the online registration form. Registration is free of charge, and will open on 31 January 2020 and be conducted on a first come, first served basis. Persons wanting to attend a workshop must meet any prerequisites for participation and complete the separate online workshop application form. The application period will also open on 31 January 2020. 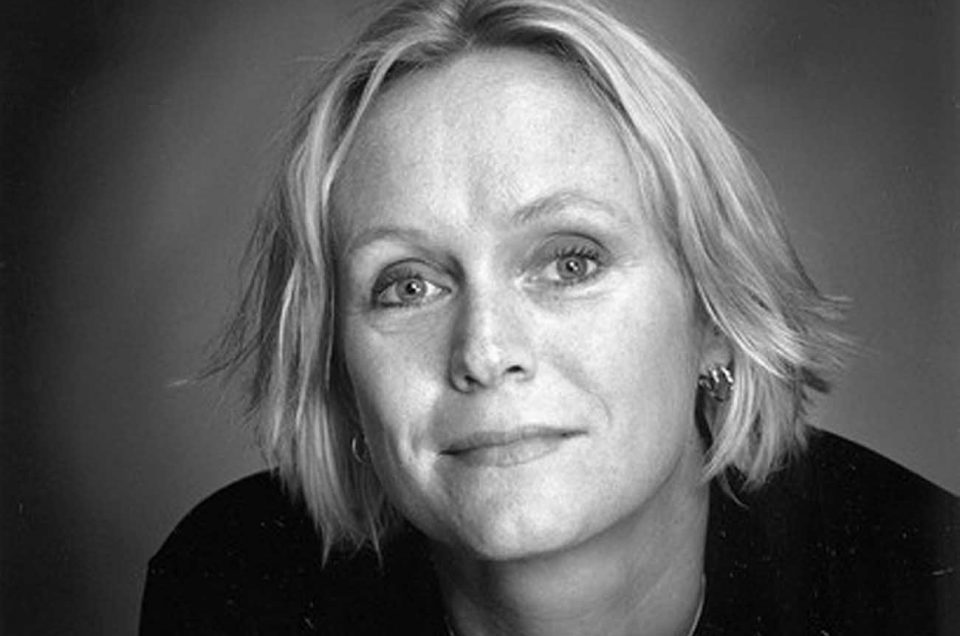 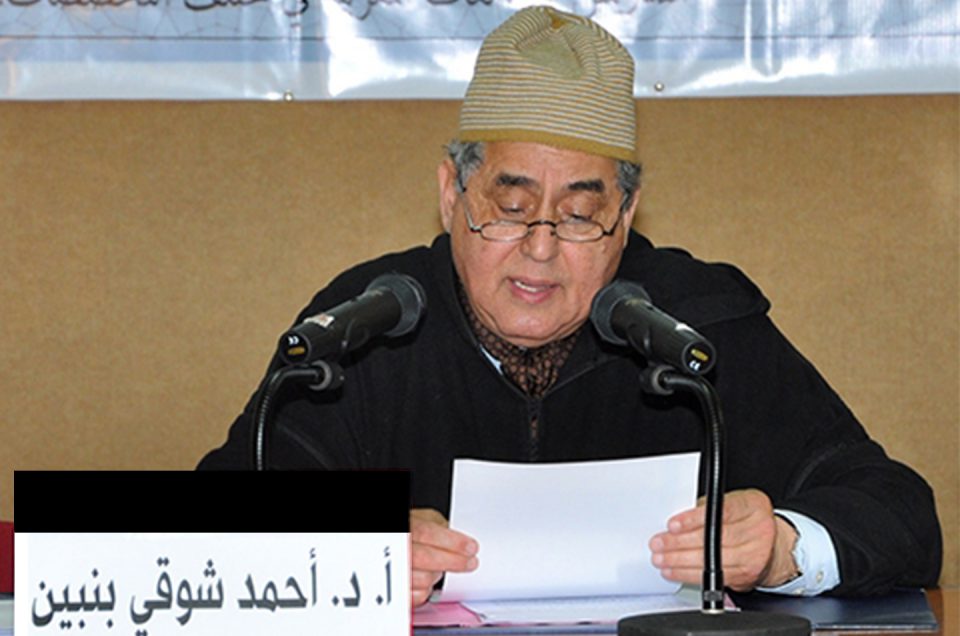 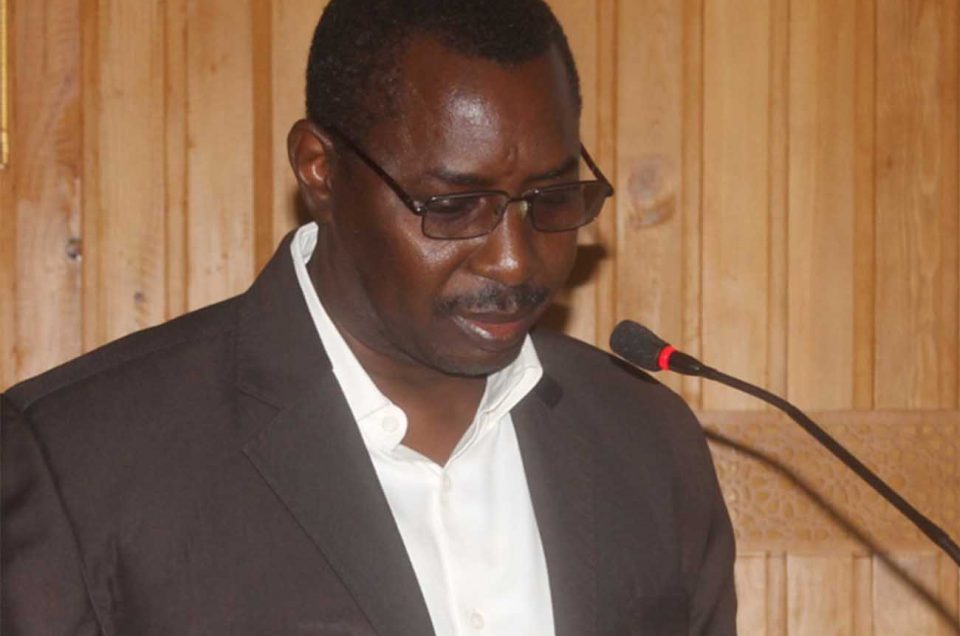 Director of the Institute of Research in the Human Sciences (I.R.S.H.) – Abdou Moumouni University of Niamey, Niger 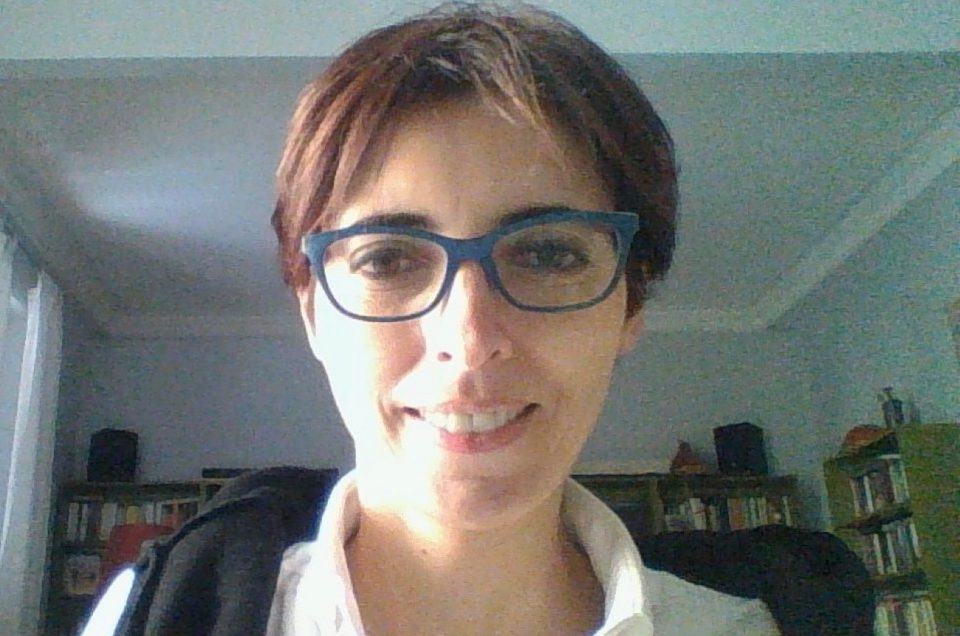