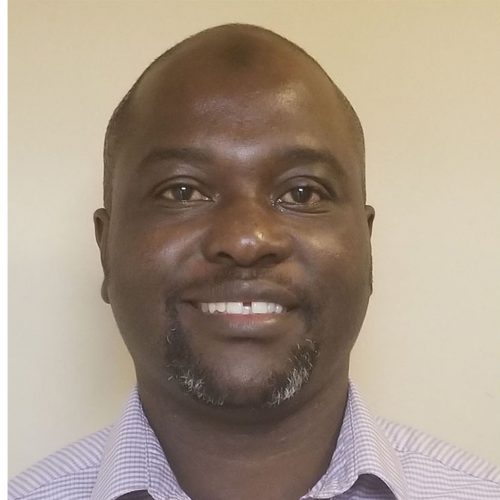 Dr. Mohamed Mwamzandi is a Teaching Assistant Professor at the University of North Carolina at Chapel Hill and has worked with the African Studies Center at the university on two research projects focusing on Islamist violent extremism in Kenya. Working jointly with Dr. Samba Camara (Co-presenter in this conference) – Dr. Mwamzandi is the Principal Investigator in the Endangered Archive Digitization project (EAP1245) entitled “Digitizing Pulaar Islamic Texts: Six archives of the Taal families.” Dr. Mwamzandi is a specialist of African linguistics and African Islamic societies, cultures and literatures. Dr. Mwamzandi has published several journal articles focusing on linguistics, literature and Islamist violent extremism.

Current studies on Islam in Senegal have focused on the political influence of the country’s four powerful Muslim brotherhoods – Qadiriyya, Tijaniyya, Muridiyya, and Laayen – on electoral outcomes and state politics. The few researches recently produced focus exclusively on Wolof Islamic literature, leaving out an important pioneering Pulaar Islamic literature whose cultural reach extends beyond national boundaries. As the first to embrace Islam in Senegal, the Haalpulaar (literally the speakers of Pulaar/Fula) have used ‘Pulaar Ajami’ (Arabic scripts used to transcribe the Pulaar language) for centuries. These texts were written by local Islamic authors affiliated with the branch of the Tijaniyya Muslim Brotherhood historically founded by Algeria-born Ahmad al- Tijani and spread in West Africa by Umar Taal (ca. 1796 – 1864) and his descendants in Senegal, Mali and Guinea. The current project aims to digitize a total of 6,000 pages of text in Senegal and Mali based on the guidelines of the British Library’s Endangered Archives Programme, which funded the project. In this paper, we intend to present a brief description of about 4000 pages of the Arabic manuscripts that we have collected and digitized so far. By targeting these rare sources, the project provides access to a rare material in the hope to facilitate investigation of Islamic Africa’s intellectual contribution to world civilization, as well as the study of Islamic literatures, languages and linguistics. Furthermore, the digitized manuscripts may provide crucial information on African Islamic thought and culture, currently facing scrutiny due to the increased anti-Muslim rhetoric.

All Sessions by Mohamed Mwamzandi