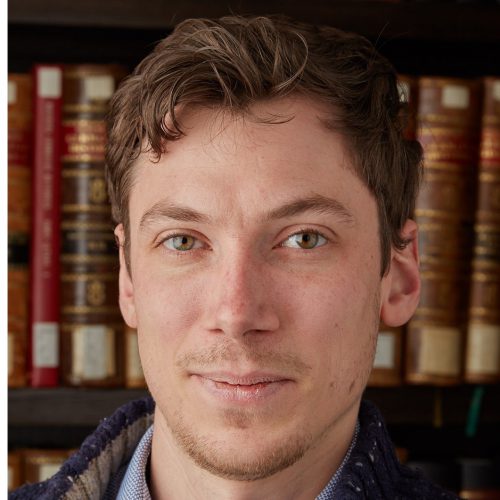 Paul Naylor holds a PhD in African Studies from the University of Birmingham (UK). His thesis work explored Arabic manuscript tradition in the Sokoto Caliphate and required extensive engagement with archives in Niger, Nigeria, the UK, France and the USA. Having catalogued the British Library’s collection of Arabic script manuscripts from Africa he now works at the Hill Museum and Manuscript Library as Cataloger of West African Manuscripts.

All Sessions by Paul Naylor