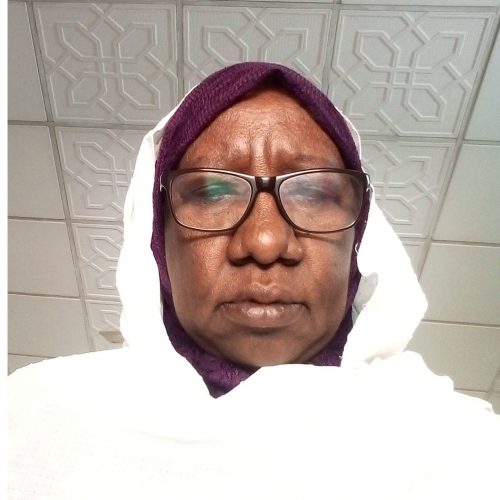 Nagwa Mahmoud el-Haj Mousa holds a diploma and a master’s degree in records and libraries. She is now preparing to receive her PhD in records. She has worked at the National Records Office, participating in managing records and archives, developing plans and preparing studies and programs. She also lectured in training courses in libraries, information and archives at the Archives Training Centre of the National Records Office and some other entities that organize special courses in this field. She published a number of papers in some periodicals, appeared in interviews on radio stations and TV channels, and represented the National Records Office in a number of activites in the Sudan and abroad.

This paper looks at manuscripts in general, including their definition, beginnings, the topics they cover, their significance at heritage centres for scholars in the field of manuscripts, their organisation, and their editing.

It explores Arabic-script African manuscripts, their nature, geographic spread, general features and the topics they cover.

The paper focuses on Arabic-script manuscripts held at the National Records Office of Sudan, indicating their numbers in the warehouses, describing them in detail, explaining whether they are originals or copies, how they were acquired and the topics and times they cover, and referring to the names of some of their authors and their role in spreading Islam in the region. It also deals with Arabic-script manuscripts at other libraries, such as the University of Khartoum library and the International University of Africa library, and in other non-Arabic-speaking regions of the Sudan that preserve this kind of manuscripts.

The paper concludes by presenting findings and recommendations.