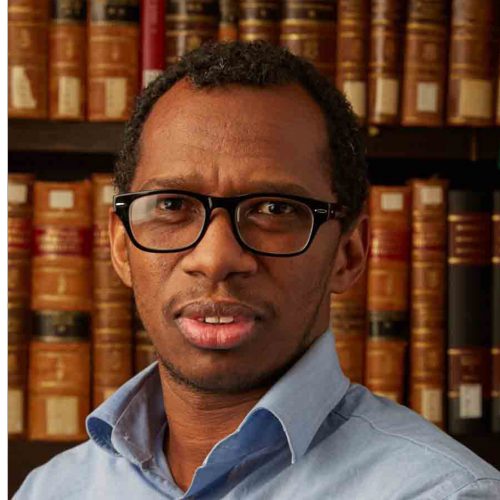 All Sessions by Ali Diakite