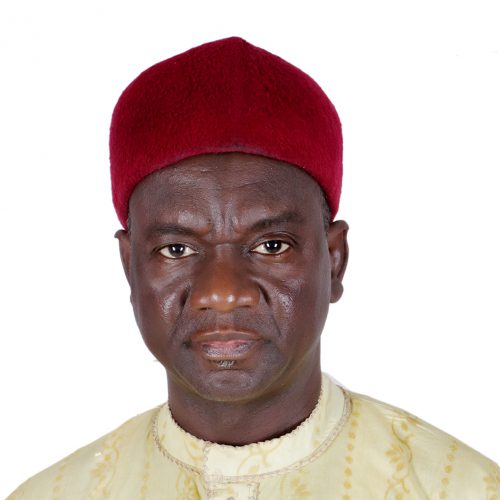 The effect of travails of insurgency on Arabic manuscripts heritage on state like Borno is particularly of great concern.  This paper is timely due to the current Boko Haram insurgency the Borno faces as a theatre of conflict, religious destroyed the larger portion of our local, state and National heritage in Arabic manuscripts in particular, which if not safeguarded by first emergency action on preservation, conservation and digitization work on Arabic Manuscript Heritage will amount to the lost of history and heritage on a world scale. The paper will examine a number of Arabic manuscripts destroyed, will proffer solution on a way forward as to how to safeguard these manuscripts from future destruction. This paper attempts to critically examine the traditional methods of preservation and conservation of Arabic manuscripts collections of some Ulama in the four local Government areas of study. Some of the manuscripts are found to be preserved in some ‘Kindai’ (grass baskets) called Adudu and some in wooden boxes, leather bags which are facing degradation problems. The paper shall discuss how the climatic condition of the area of study significantly influences the system of storing the manuscripts, also draw attention to the danger of improper storage, difficulties of preserving, conserve in the collections in the traditional setting and the benefits of allowing centres and public institutions to take custody, preserve conserve and digitalized to make them accessible to researchers and the public.

All Sessions by Ahmadu Girei Hamman