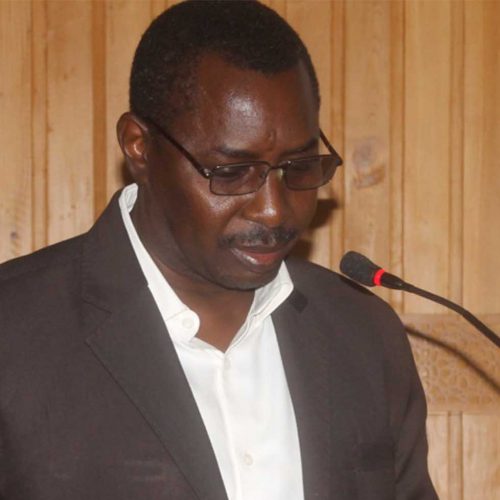 Director of the Institute of Research in the Human Sciences (I.R.S.H.) – Abdou Moumouni University of Niamey, Niger

Ancient manuscripts are compiled by scholarly institutions based in various historic cities such as Timbuktu. As a sum of knowledge passed down from generation to generation, they contain valuable information and represent an essential reference source in the fields of thought, religion and the creation of social and family ties. In Africa, the written word and, even more so, manuscripts, permeate the social fabric and contribute to the construction of society’s historical, cultural and educational edifice in various ways. Manuscripts inform emotions and ideas and bring individuals together. As with any handwritten tradition, that of Africa materialises the spoken word while ensuring its perpetuity; that it is preserved and communicated across time and space. Thus, in West Africa, across the immense Sahara and practically all along the Niger River, from Guinea to Nigeria, passing through Mali and Niger, from Guinea to the Atlantic Ocean, passing through Senegal and Mauritania, societies were permeated by written culture. The need to write and own manuscripts became a sign of social distinction. Teachers, pupils and scholars owned manuscripts which they transcribed or purchased for their studies. The pride of a scholar was measured by the number of manuscripts on his bookshelf. This contribution aims to trace the history of how the handwritten tradition evolved in Africa and particularly in West Africa.

All Sessions by Seyni Moumouni